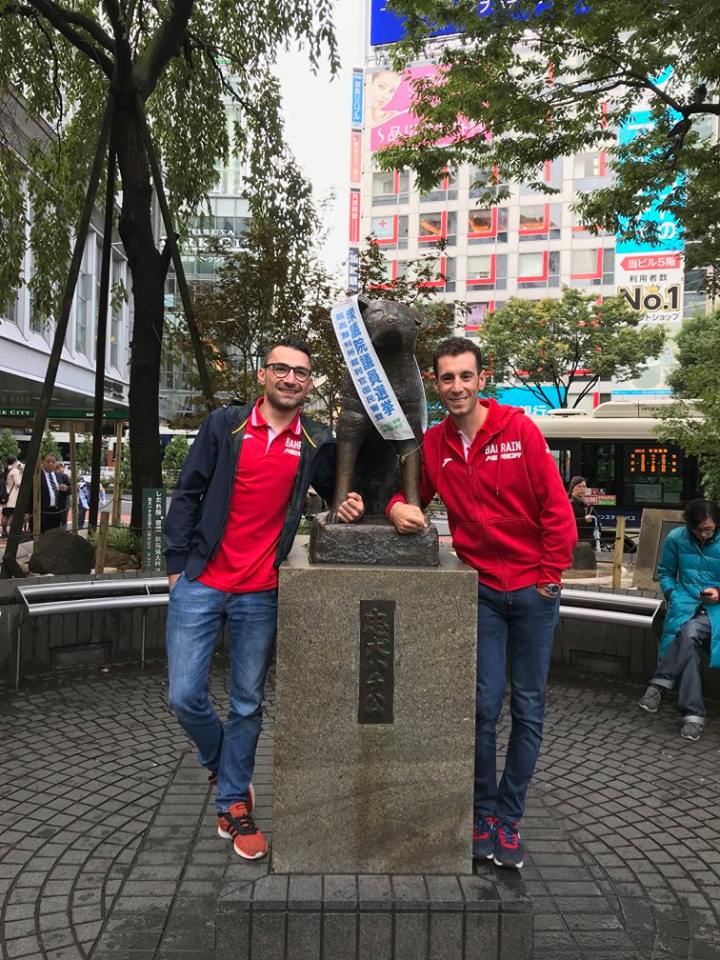 This photo told me.

Yeah because sometimes a photo can spoke.

Trivially this photo depict two guys and one dog.

One dog. Hachikō was an Akita dog remembered for his remarkable loyalty to his owner, for whom he continued to wait for over nine years following his death.
Hachikō is known in Japanese as chūken Hachikō “faithful dog Hachikō”, hachi meaning “eight” and kō meaning “affection.”
During his lifetime, the dog was held up in Japanese culture as an example of loyalty and fidelity.

Two guys: Cosimo and Enzo.
Two South guys a single bicycle passion.
An intersection of destinies into a true story like to a history of the past.
Loyality to each other, like to Hachikō for his owner.

This photo tell a story.

Few know Cosimo. Always with Enzo. And always spoken well of Enzo.
And even when the detachment was growing and who would be the champion it was clear Cosimo stayed faithful. And look it like to a example.
Many know Enzo. Calm and affectionate. The big viscous eyes. An intelligent guy.
Enzo didnt eat school.
He was craving other. Its food: bicycle, sweat, tiredness, silence and much more.
But even when he came to the top, he remained faithful to his cousin.

This photo spoke, and as a wise man says:
in this ciclysm its an example of loyalty and fidelity.

This photo teaches that we should all be street companions. And it almost never happens in this lifetime.

Next time you go to shibuya square, between a few million people, think that in this world there is need for affection and loyalty among people.
Like to Hachikō to his owner.
Like to Enzo to his cousin.
Like to Cosimo to his cousin.

That’s a photo of a dog, a champion and his cousin.

And remember that, sometimes the photos are talking and this photo told me..! 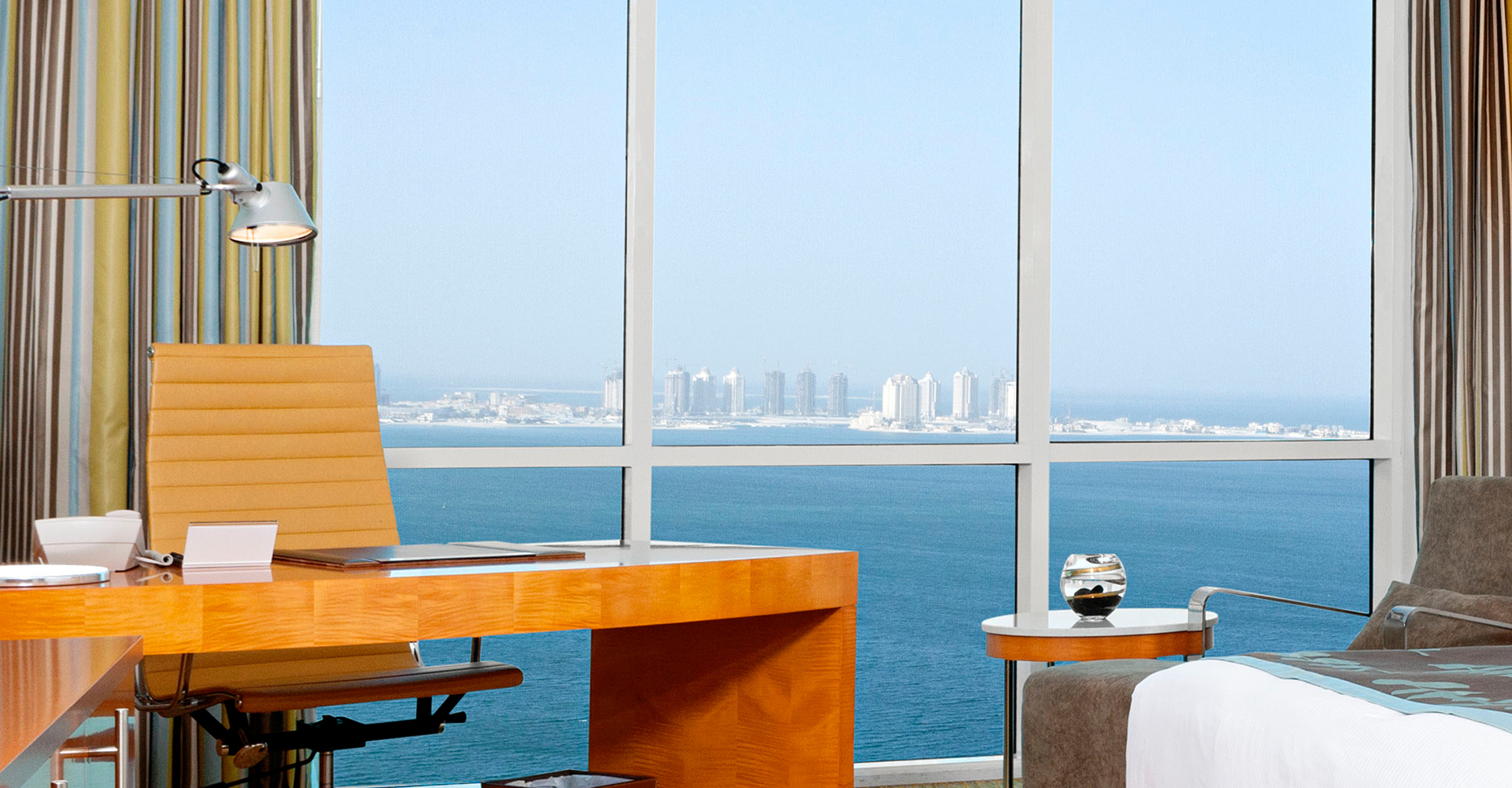 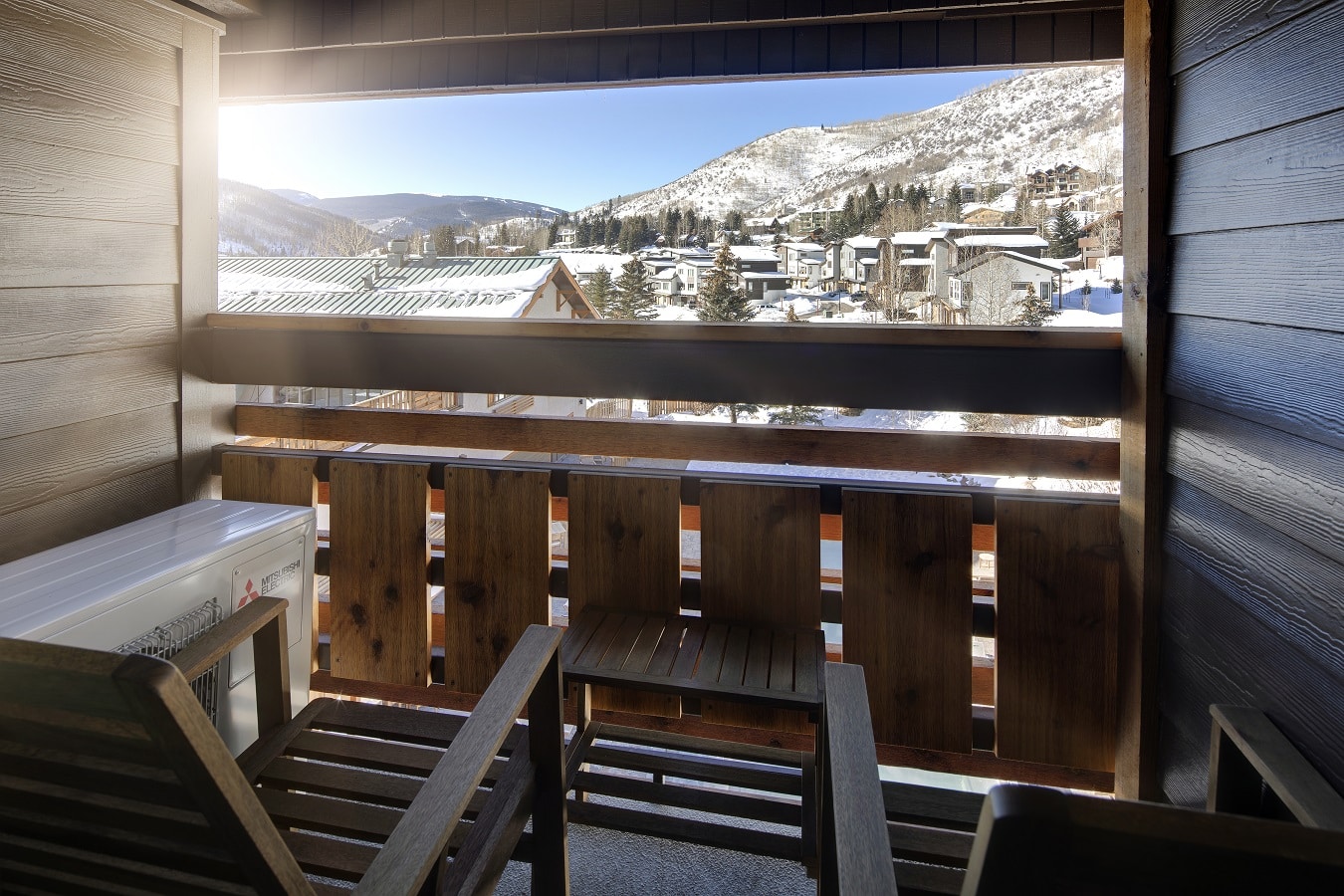 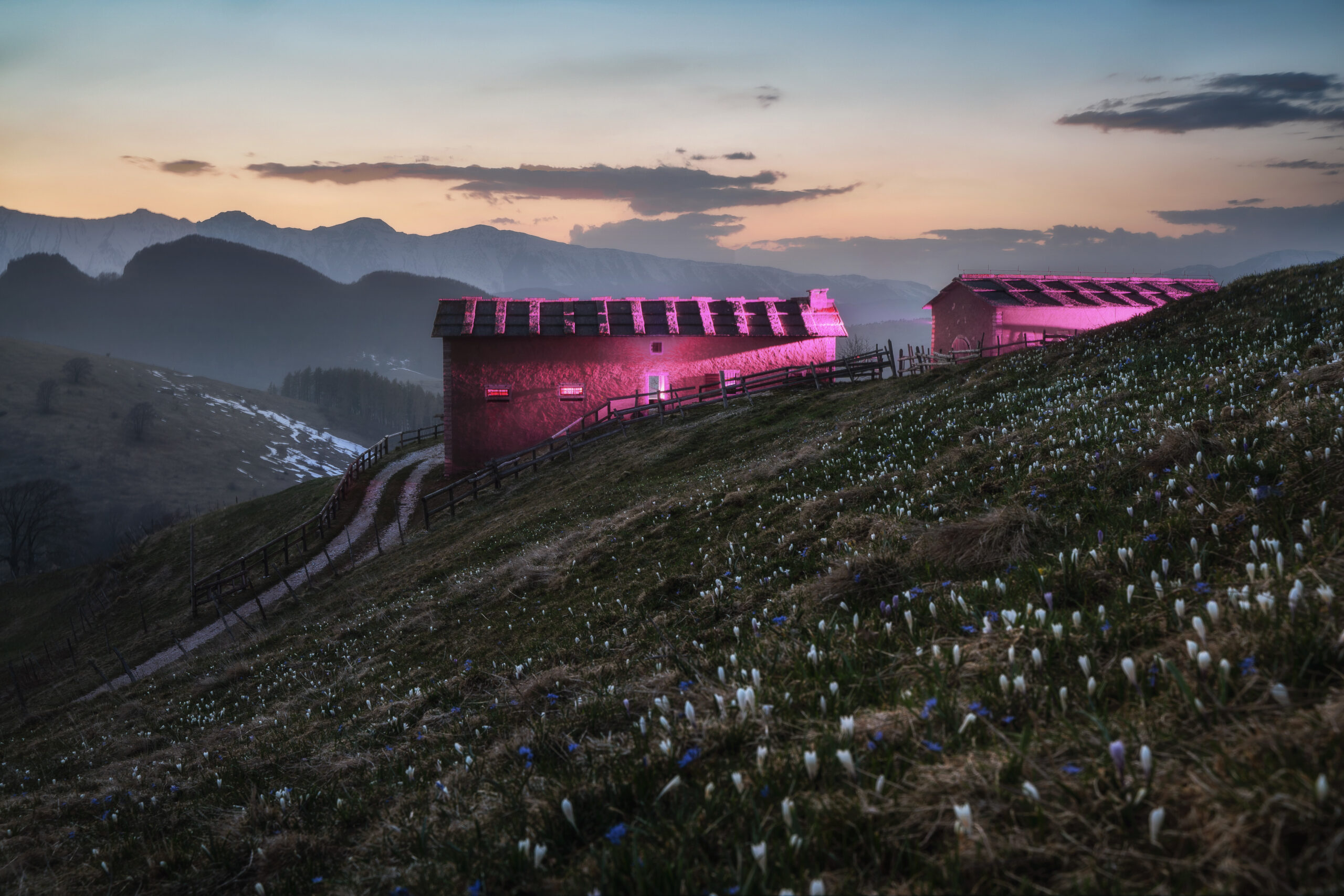